Need to better understand the future of Public Safety? 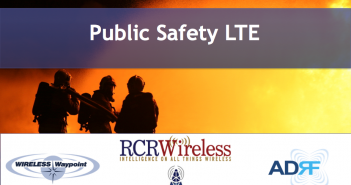 Book a Consultation with Wireless Waypoint to learn more about the following: